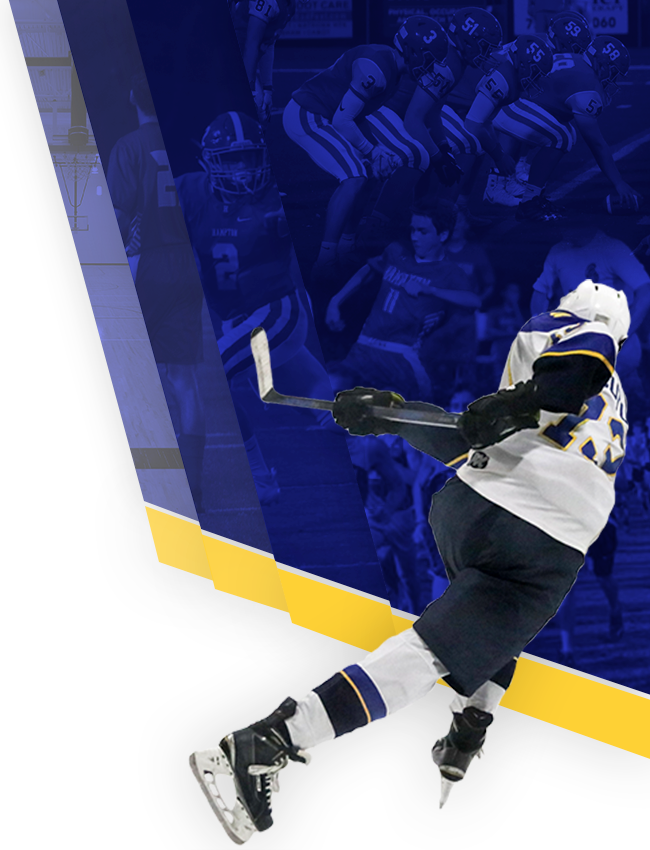 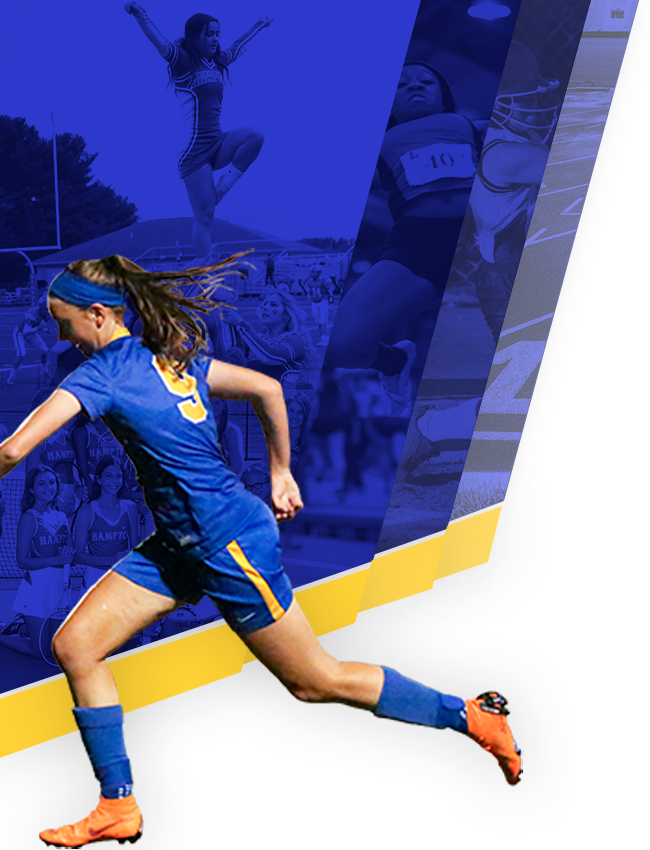 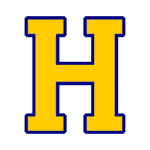 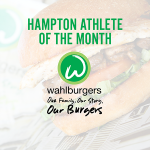 Talbots News · Feb 14 Cast your Vote for February’s Athlete of the Month! Sponsored by Wahlburgers

It’s time again to cast your vote for the Talbots Athlete of the Month.  This contest/promotion is sponsored by Wahlburgers at The Block at Northway.  Winners of the contest receive a certificate for a FREE Brothers burger from Wahlburgers!  Cast your vote below. The February nominees are:   Boys Basketball- Colby Mignogna Colby has a 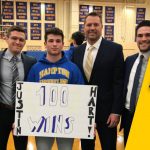 In January, Justin won his 2nd Allegheny County Championship Title in his 3rd appearance. He also won the Brooke Classic with 3 pins and and a major decision followed by his 3rd title in a row at Buckeye Local. Justin earned his 100th victory becoming the first Hampton Junior to hit 100 wins  before their 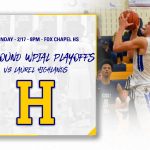